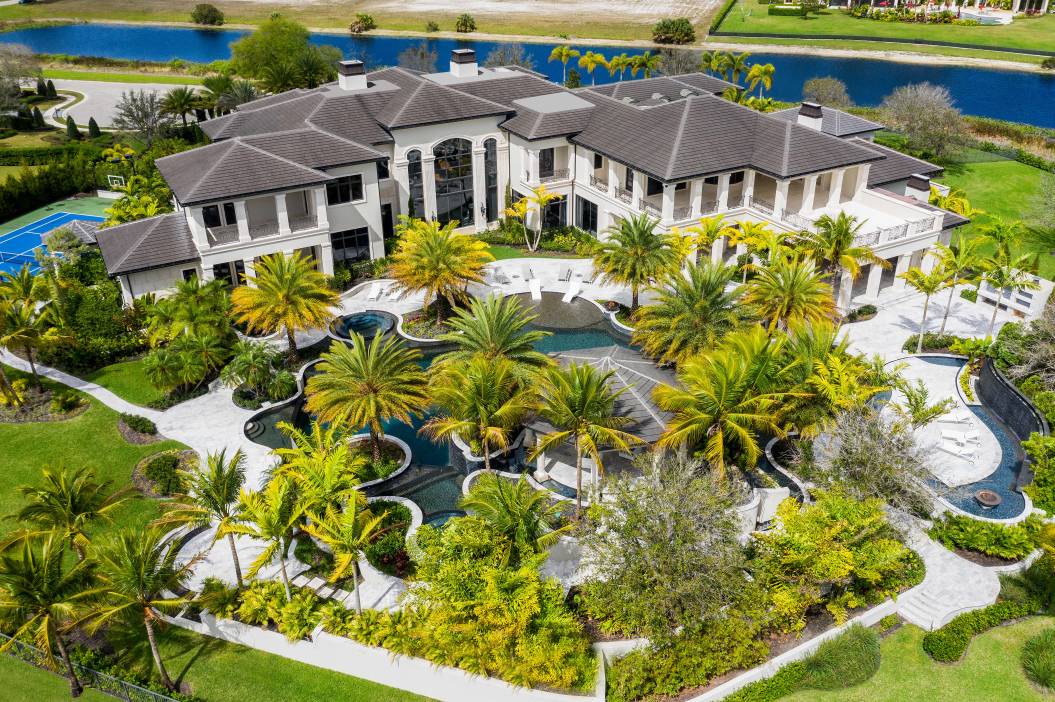 A 21,000-square-foot megahome in South Florida is the most expensive non-oceanfront home ever sold in Delray Beach, and its $19 million sale price makes it the the town’s top sale in over three years, according to the MLS.

“Resort-style living is a driving force in the ultra-luxury market,” listing agent Senada Adzem tells CNBC, “People are rethinking their way of living — their wants and needs — as a result of the pandemic.”

The property, known as the Rockybrook estate, was originally listed at $23.5 million in May in the middle of the pandemic.  Adzem says in its first month on the market the home could only be toured virtually due to Covid-19. The price was cut to just over $21.9 million before selling for $19 million earlier this month.

According to the MLS, last year’s highest priced sale in Delray Beach was $17 million for 9200 Rockybrook Way, known as The Sundara estate. The 18,000 square-foot mansion was also represented by Adzem whose team closed over $200 million in sales volume during the pandemic, which was her team’s best year ever, according to the real estate brokerage firm Douglas Elliman.