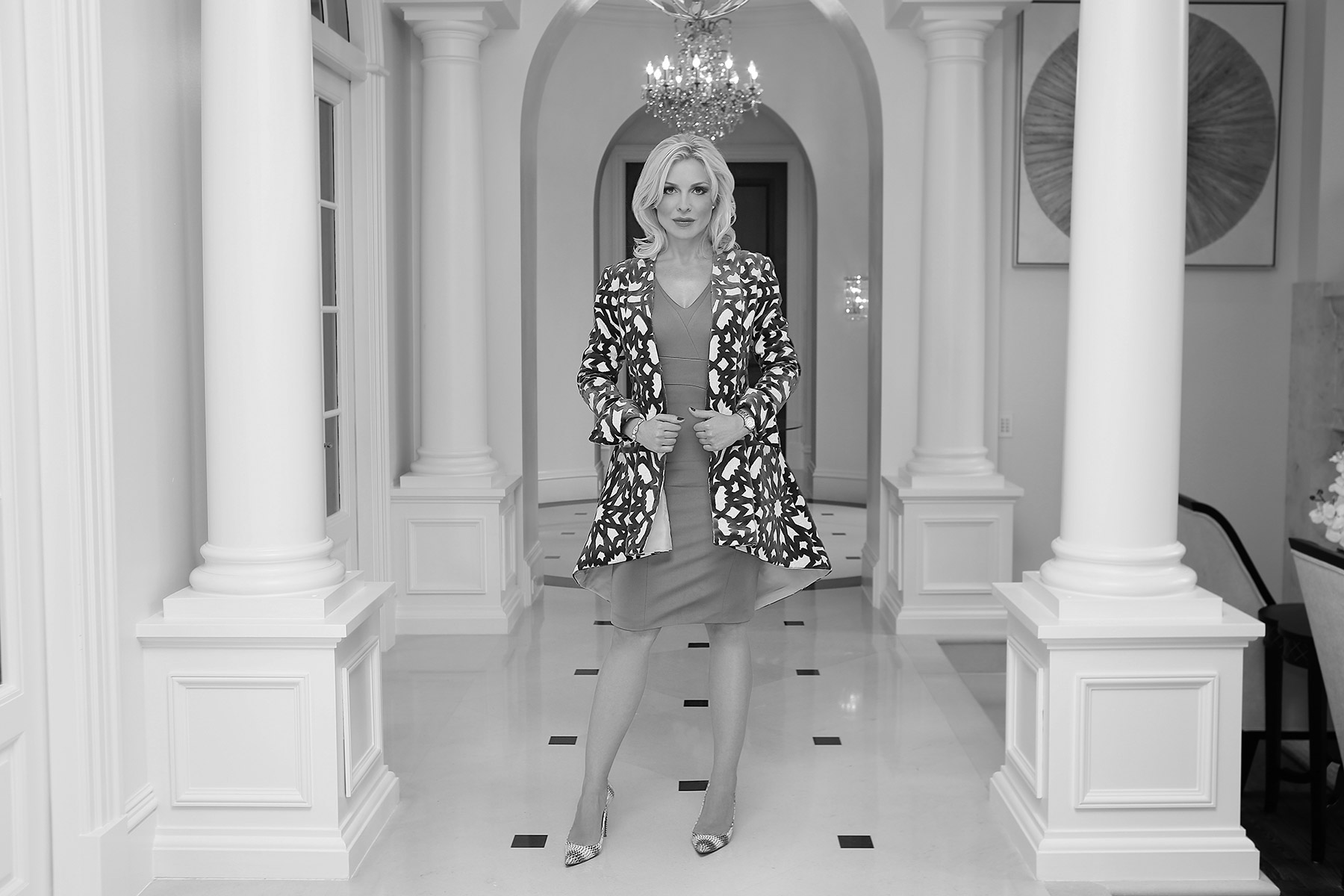 Looking back at her childhood in both Bosnia and Herzegovina, and Croatia, Senada recalls how she found the beauty of the region’s foothills and valleys, and the freedom that came with exploring them, nothing short of intoxicating.

Losing that freedom never crossed Senada’s mind. That is, until her idyllic homeland was savagely overrun at the onset of the Bosnian War. Fearing for their lives, Senada’s family moved to Sarajevo, the capital of Bosnia and Herzegovina, which had declared its independence from Yugoslavia. In April 1992, the Army of Republika Srpska, comprised of Bosnian Serbs trying to create a new state, encircled and blockaded the city, the start of an almost four-year siege that would claim, by some estimates, nearly 100,000 civilian lives—and wreak untold psychological havoc.

Senada’s perilous humanitarian work with the United Nations during the war ultimately caught the eye of an American military officer as well as that of a U.S. ambassador to Bosnia. Those encounters resulted in the offer that changed her life at age 17—a full-academic scholarship to Graceland University in Iowa. It’s a story of tragedy and triumph straight out of Hollywood. It’s also one filled with lessons and perspective that continue to resonate with Senada in business and in life.

I KNOW THE CALIBER OF A BULLET THAT WAS BEING SHOT AT ME BASED ON ITS SOUND.

I know how thick a book must be to burn it in order to cook food.

People say, you start living after you confront your fears.
I did. My life has never been the same.

“Had you told me 25 years ago that I would be selling multimillion-dollar real estate in South Florida, I would have told you that you were crazy. In 1995, I was a prisoner in my own country, along with countless other displaced residents. I spent days dodging sniper fire in order to bring back water and supplies to my mother, father and brother. And nights half-asleep in whatever artillery-ravaged apartment we could find, just waiting and listening for that first explosion, a violent sound that would send everyone in the building to the basement to hide. Even if we ever did leave Sarajevo, I couldn’t conceive of a future where Sarajevo would ever leave me.”

“I came across a page in my journal that I had colored in all red. Six children had been killed by a mortar, and their red blood was all over the white snow. Pieces of their bodies were scattered all around. ... You couldn’t believe such evil existed. You couldn’t rationalize the mind-set of monsters who were committing so many atrocities.”

“In one of my journal entries, I wrote about being famished. I had nothing to eat that day—until my father came home with a box of powdered milk. I took a spoon and started eating it dry. That was my entire dinner. ‘At least I’m not dying of starvation,’ I wrote. ‘There are so many people here who have lost their arms, their legs, their brothers, their sisters . … Guess what? I may be hungry, but I still have my limbs—and I still have my family.’ ”

“I can see my father walking through the door in Sarajevo like it was yesterday—blood all over his white T-shirt and this makeshift turban of white bandages around his head. He was crossing a street that morning when a grenade exploded. It killed 48 people and wounded 200 others, my father included. Pieces of shrapnel were lodged in his head and chest. My father died in 2003 after his sixth brain surgery. Another victim of the war.”

“I refuse to live my life on someone else’s terms. Never again. I make the rules now. And it’s within all of us to do the same. You don’t need to stare down death to live without fear. You don’t need to spend four years in hiding to find your inner strength and revel in the possibilities that life offers.”

As Seen On CNBC